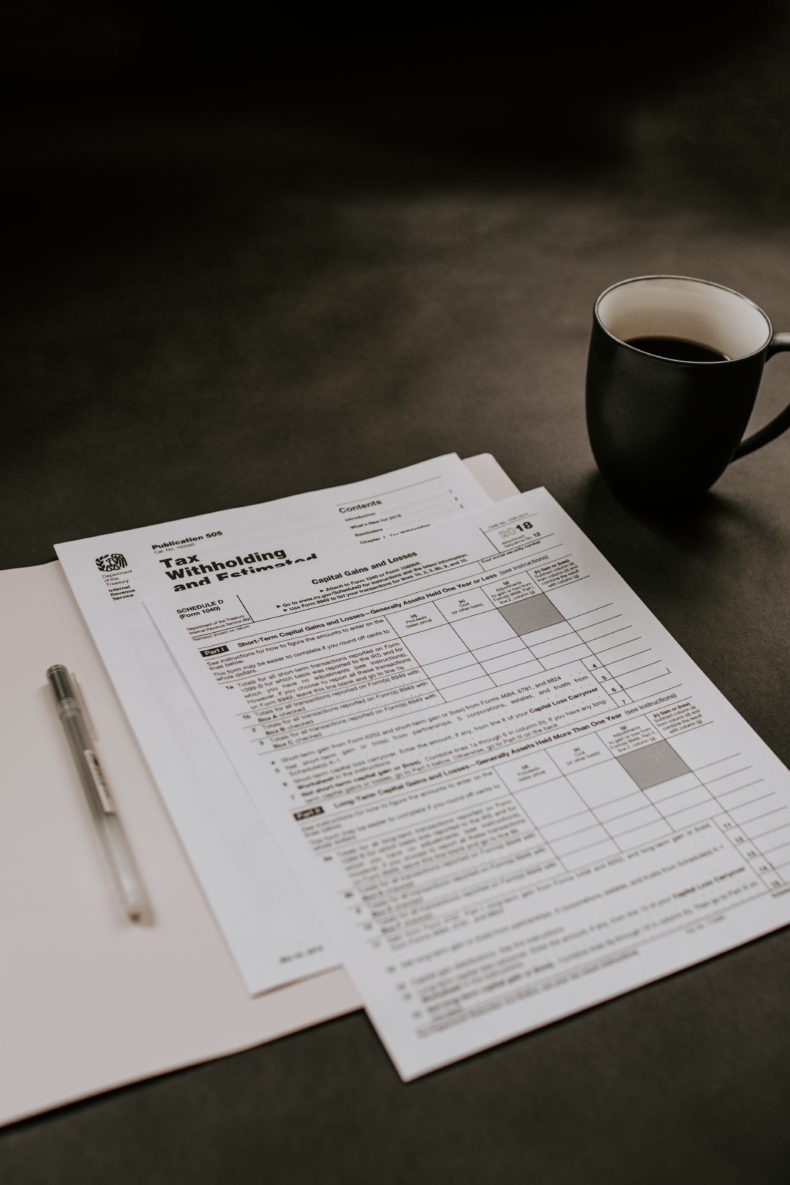 The Employee Retention Credit established by the CARES Act provides a tax break for employers that do not reduce their workforce. The goal of this program is to incentivize employers to maintain their employees to avoid the continued increase in unemployment. Tax Credit Calculation Eligible Employers may receive a payroll […]

The [Ta]X Factor – Accounting for Tax in Equity Grants

You start with an idea, build out the skeleton of a company and before you can afford to pay significant salaries, you start incentivizing the smartest people you know to join you by offering them a piece of the future wealth via equity compensation.  There are so many decisions to […]

What’s in a Name? Chairman, CEO and President

Elon Musk was the subject of a recent SEC settlement that, in addition to costing himself and Tesla $20,000,000 each in fines, will require him to step down as Chairman of the Board for at least 3 years.  Meanwhile, he will stay on as the company’s chief executive officer (CEO), […]

Death of Consumer Privacy? What to know about the FCC Rule Repeal

In the past few days, there have been many hyperbolic headlines about Congress “selling out the American consumer” or “voting to end internet privacy” or other things equally apocalyptic. Are things truly so grim for the data consuming public?  What actually happened? Here’s the short version: utilizing the Congressional Review […]

Using Hashtags? Be Careful of #CopyrightInfringement

Thinking about jumping on that trending hashtag? Make sure your not inadvertently committing trademark or copyright infringement. In the modern world of trending hashtags and viral marketing, the pressure for companies to get in on whatever has momentarily captured the public’s eye can be immense. Unfortunately, a company’s rush to join […]

Regulation Crowdfunding: Funding Portals You Can Use as an Intermediary

Click here to read our more detailed post of the basics of Regulation Crowdfunding. We have listed some examples below of the various types of intermediary available for Regulation Crowdfunding offerings, rather than make a comprehensive list of all possibilities in the current market. Notably, neither Kickstarter or Indiegogo (arguably the […]

Crowdfunding 101: New Possibilities for Issuers, but is it Right for You?

On April 5, 2012, President Obama signed the JOBS Act into law. Now, more than four years later, the regulatory changes required by the law have gone into full effect—and new potential investors and entrepreneurs in search of capital should be aware of the opportunities and risks that come with […]

What Should Be in a Non-Disclosure Agreement?

NDA’s should be tailored to the situation, covering only what needs to be covered, and doing so clearly. The most important issue to consider when drafting an NDA is to make sure that the agreement would be enforceable by a court. The quickest way to unenforceability is to write the […]

Do We Need a Confidentiality/Nondisclosure Agreement?

Confidentiality (Non-Disclosure) Agreements can be an important agreement between parties who have something to keep secret. They should, not however, be taken lightly. Careless drafting can render them unenforceable when they’re needed;  and when used in the wrong situation, they can become a hindrance to an otherwise positive business relationship. […]