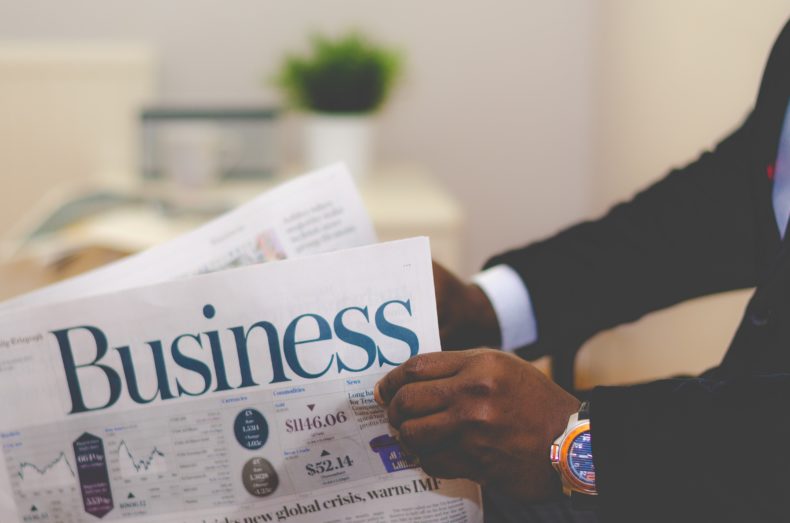 The JOBS Act and Crowd Funding — What it Means for Startups.

On Thursday, President Obama signed into law the Jumpstart Our Business Startups Act (JOBS Act). This Act, comprised of several bipartisan-supported bills designed to ease capital-raising for small businesses, will undoubtedly be a major game-changer for capital raising and the business of investing in startups. What follows is an analysis […]

Employee Compensation Got You Down? Equity Incentives Might Help

So, you’ve decided to act on your million dollar idea and formed a company. You’ve got an exciting product, momentum, and your workload is at the point where you need to bring in additional employees to help carry out your vision. What’s that you say? Not enough cashflow to pay […]

Each month the Gillespie Law Group compiles the most recent legislative and regulatory developments that could affect startups, tech companies, and website owners. “Crowdfunding” Update: As we reported last month, the House approved the Entrepreneur Access to Capital Act, H.R. 2930, known to many as the “crowdfunding” bill. This bill would […]

What are “Business Development Companies”?

Fenwick and West has released its 2010 2Q Venture Capital Survey.      The survey shows that the climate for VC financing is improving.  For the fourth quarter in a row, up rounds exceeded down rounds (55% to 27%, with 18% of rounds flat), and this was an improvement over 1Q10, when […]

The House and Senate reached a compromise late last night on the Restoring American Financial Stability Act of 2010.   The reforms are fairly sweeping, and I’m not going to attempt to explain them all.  The changes to the definition of an accredited investor merit discussion, though, as they will have […]

Entrepreneurs trying to raise capital to grow a business frequently run across individuals describing themselves as a “finder” and offering to help them structure a private offering and sell that offering using their contacts. They will typically ask for limited or no up-front compensation but will take a percentage of […]

For a great summary of the securities regulations that need to be followed when taking money from investors, check out this post by Dave Broadwin with Foley & Hoag.   Their Emerging Enterprise Center Blog is a good resource for both entrepreneurs and lawyers.